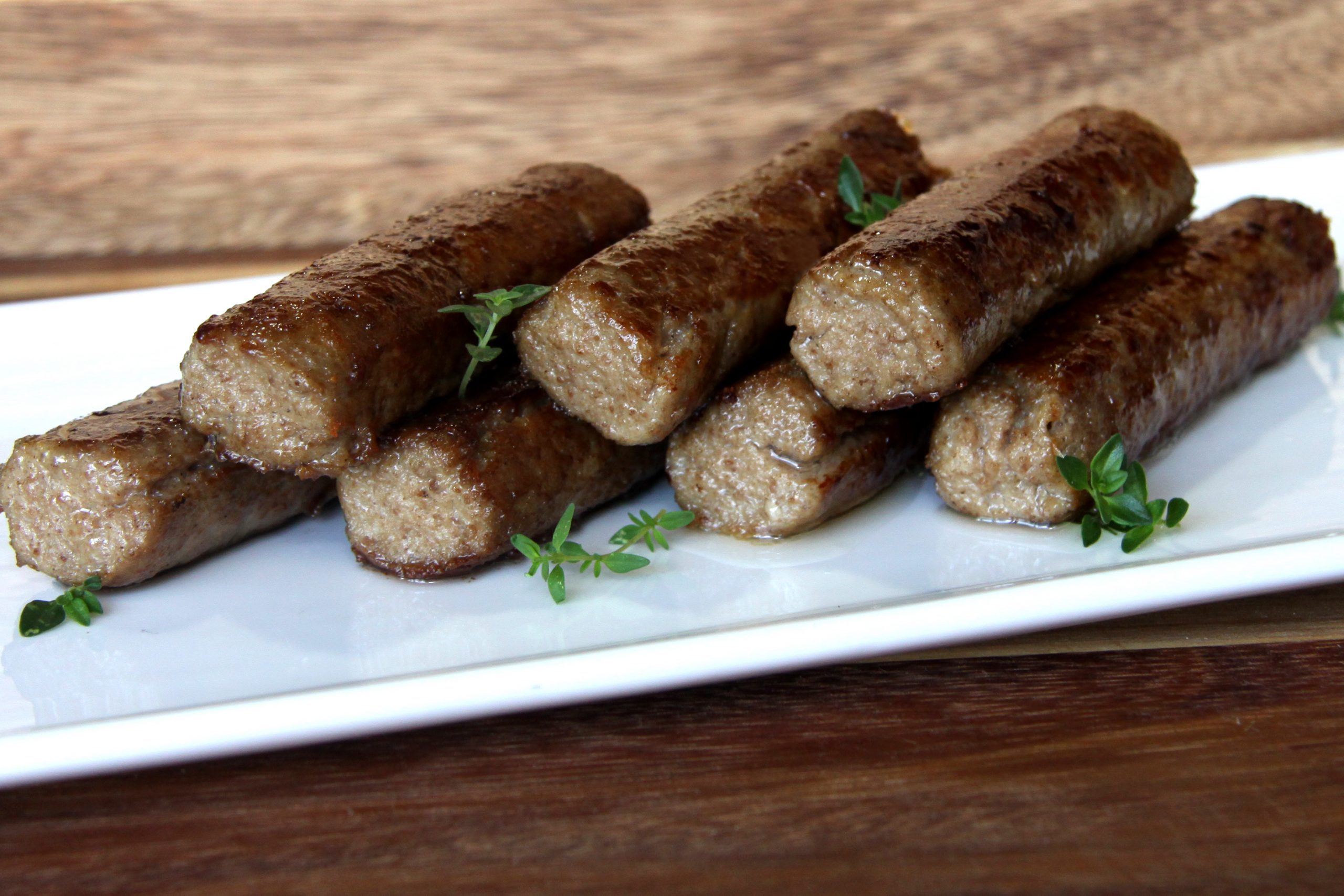 Everyone knows about whole roasted duck, juicy grilled breasts and the classical confit. However, there are still a number of other ways duck meat is cooked that are delicious but not as well known.

In this post, we’ll be tackling three of these lesser known kinds of duck recipes and how they can really up the ante for your next dinner.

Duck soup is one thing, but duck consomme is on an entirely different level. Preparing it is like the Peking duck of poultry soups, but the sheer richness of its flavour is worth every painstaking step to get right.

One of the defining differences between consomme and regular soup is transparency. This is done through a special ingredient called a raft, made from egg white proteins mixed with meat and vegetables that are meant to ‘catch’ the solids and produce a clear soup. You know you’ve done the dish right if it manages to have such a potent flavour yet possesses the clarity of beautiful amber.

Duck meat is a popular ingredient in Asian cuisine so it really shouldn’t be a surprise that they have made dumplings with it (usually from ground duck breasts). However, any ambitious home cook should also be aware of the many different ways each cuisine makes their dumplings.

You have Japanese gyoza, Chinese wonton and other variations in between. Make sure to familiarise yourself with the right folding techniques as well as the different styles of filling and a good dumpling pastry mix. It is also worth noting that dumplings can be either steamed or fried, so make sure you know exactly what kind you’re trying to achieve and follow the recipe all the way through.

If you want something that’s a bit more on the simpler side, you should know that people still do make home-made duck sausages. Generally, all one needs is a meat grinder, your choice of sausage spice seasoning and the casings.

Of course, there are finer points to the process (such as knowing the right ratio of meat versus fat and how much you should refine it through the grinder). There are also recipes for grinding the duck meat along with other meats (like goose and pork). Still, making these can be another fun way to stock up on food.

Without a doubt, any of these three can be quite challenging for first-timers but that also means they’re worth trying once you think you’re ready for a higher level in your home cooking game.