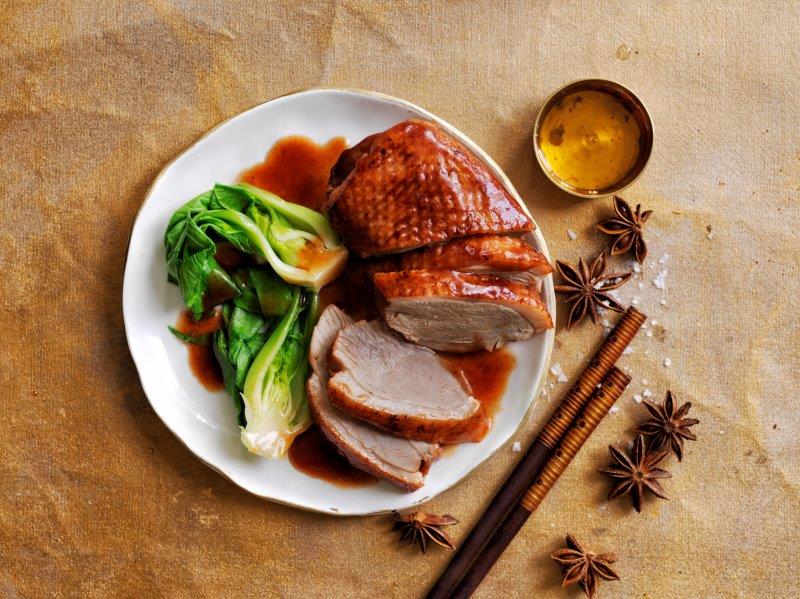 Why Peking Duck Should Be a Home Cook’s Ultimate Challenge

By Julia Billyard 14 September 2020 No Comments

While Peking duck is a wondrous dish, it’s been said many times that it is notoriously difficult to execute. Many see it as something that only professionally trained chefs can really pull off.

However, it’s one thing to say the recipe is difficult, but it is another thing to say that you should never do it unless you spent thousands of dollars followed by twenty years from culinary school to a Chinese restaurant career.

Peking duck is an ambitious recipe to take on, but it is not impossible.

Many videos and lessons specifically for this recipe are already online, and most of the chefs who make them certainly don’t whitewash the difficulty. At the same time though, doing it right is going to be a major crowning achievement in your home kitchen. It’s definitely worth a shot, and an excellent way to test important cooking skills such as:

The recipes for Peking duck will require your knife hand to know its way around the duck. You’ll need to identify just where to properly cut holes for the air compression process.  And somewhere along the way, you’ll also need to be pretty good at how to sew the duck for drying and cooking. Precision further applies to the mixing of the Five Spice sauce and the final carving of the duck when it’s done.

One good mark of a really passionate home cook is their willingness to procure better tools in their kitchen. And for those who want to take on the Peking duck challenge, don’t hesitate to get everything from an air compressor to skewers and hooks. Alternatively, being resourceful can also mean finding effective alternatives to important steps.

You certainly can’t practice precision without good attention to detail. The multi-layered process of making Peking duck will have you watching out for a number of things. There’s the chance of feathers that could still be sticking to the duck, or excessive fat in the cavity. You need to know how to check if the skin has separated well enough from the meat. There’s also paying attention to the right colour of caramelisation during the later half of the process.

Lastly, arguably the most challenging aspect of the recipe is the great amount of time it will take. This is definitely not a culinary project you can accomplish within a day. This is something you should take time to plan, as well as execute. Make a point to at least set aside two weeks for the whole thing (because by the end of it, it will be all worth it). You can even say that every step is laid out, from the poaching, to when you’re drying the duck out and when you’re finally at the frying step.

In short, while Peking duck is certainly expensive to do in a home kitchen setup, it can be done and it can be worth testing your skills on.