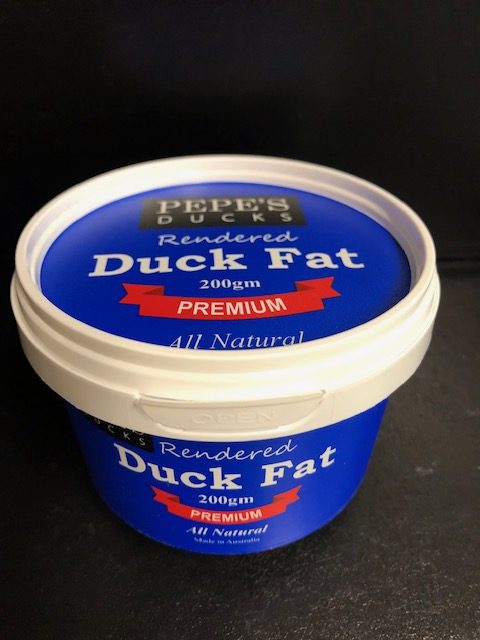 By Julia Billyard 12 October 2020 No Comments

Like a lot of ingredients, home cooks often hesitate to try their hand at duck meat simply out of fear of ruining something so priceless.

However, you shouldn’t overestimate the kind of mistakes you can make because they are easy enough to avoid! Just keep the following in mind and you can be assured that you’re already handling the duck very delicately.

No matter what kind of oil you use (yes, even olive oil), duck meat generally doesn’t need that much to cook because its own fat is already enough! In fact, if you’re concerned about the fat content in duck meat, then adding too much oil (or any amount at all) is going to make it worse health-wise.

On the other hand, you can certainly use just a small bit for some other steps in a given recipe (perhaps using it to help aromatic spices stick to duck breasts while you knead them on to the meat). The point though, is that you barely need any oil because the duck comes with its own.

Another important thing about duck fat is that it’s also reusable. That is why throwing it away can be quite a costly mistake too. Of course, this is a little understandable because of the bad reputation duck fat has among dieticians.

But even with that said, knowing how to properly make the most use out of the duck fat can save you quite a handful of dollars. It is a substitute for cooking butter and can last for a surprisingly long time when refrigerated. You would be surprised to see how much you can render off just a couple of duck breasts and then compare the price to store-bought duck fat.

#3. Not cooking it thoroughly.

Perhaps the biggest fear for any cook is that they don’t know enough about a particular type of meat to know if it’s done thoroughly. Raw food is a rightly dreaded kitchen nightmare and it’s certainly happened plenty of times when preparing duck.

One effective way to avoid this is to remember that duck has a unique position between red meat and white meat. (Its breasts are poultry but they can be seared like a steak, for example). And in all cases, patience and preparation works wonders. A whole bird also has certain parts that you should always cut to ensure optimal heat circulation. Don’t hesitate to use tools like meat thermometers to make sure the duck is done well. Give it time to rest after it’s out of the oven. Overall, really emphasize the importance of getting it completely cooked!

Again, all these mistakes can be easily avoided so just keep these in mind and you can take on any duck recipe with a lot less fear!