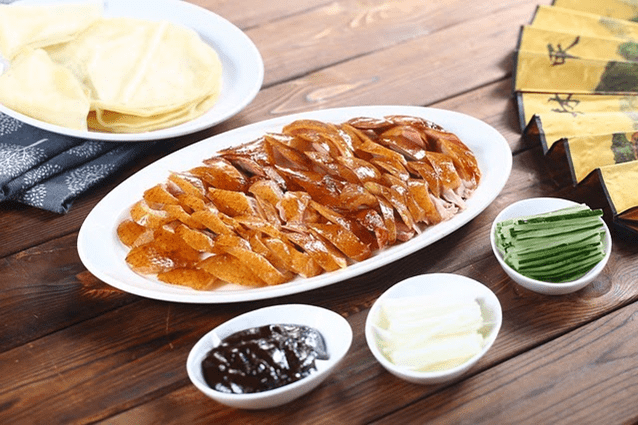 When most people think of duck meat, the first thing they picture tends to be the fancy Peking duck dish often favored in a lot of Chinese restaurants. However, there is more to this succulent piece of poultry than getting a taste of an Asian luxury dish. Here are several other reasons why duck can be a very beneficial addition to your diet.

1. It is surprisingly lean.

Contrary to popular opinion, duck meat is not necessarily fatty. In fact, most of the fat associated with it is actually found on the skin and it can be removed during preparation or cooking.

Done right, duck meat can contain far less fat than those found in chicken breasts yet manages to be still full of flavour and nutrients.

2. Its nutrients come in strong portions.

Without a doubt, duck is high on protein and iron just like chicken. However, it is also rich in other nutrients like niacin and selenium. Both of these provide powerful boosts to your immune system.

And given the way its fat can be removed, duck meat can serve as a healthier alternative to meats with fat content that is not as easily cooked or sliced off (such as beef). Its nutrients come in considerably higher amounts compared to chicken, which means eating it fills up a bigger percentage of your daily values for them.

3. Its own fat also has its uses and benefits.

Some duck recipes would recommend that you cook duck meat in its own fat rather than use oil (as a way to remove it). There’s a chance that these same recipes will also recommend preserving this fat for later use.

That is because duck fat can make for a delicious alternative to ingredients like butter and lard. And while it’s still best to reduce fat consumption overall, using it as a substitute in this manner can be a very smart choice.

4. It opens up a rich variety of recipes.

If you’ve got quite a passion for cooking, then duck meat can provide a lot of opportunities for very satisfying recipes.

Even if things like Peking duck may seem out of your league, there are many other things you can achieve with the unique consistency of duck meat and the ways its fat can be used, Besides, its rich flavour lends itself very well with other ingredients!

To sum it up, give some further thought the next time you see duck meat at the store. Its benefits can be far more accessible than stepping inside a fancy restaurant!