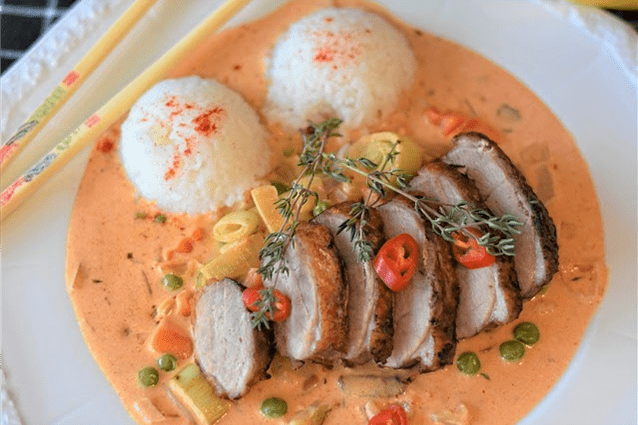 By Julia Billyard 6 July 2020 No Comments

There are a lot of reasons to never underestimate duck meat’s versatility. It’s very delicious and surprisingly healthier than chicken with the right preparation. However, not a lot of people quite appreciate just how many recipes and culinary possibilities it has.

To give you an idea though, this wide range covers a surprisingly diverse number of cuisines from east to west! Here are just some examples of the way duck meat has been enjoyed in various countries.

Let’s start right here at home. We here in Australia certainly aren’t strangers to eating roast duck and share a lot of the same recipes they have in Europe.

That said, we’re also very well known for our BBQ and it’s not surprising to see the occasional duck breasts and legs on our grills. A key thing to remember is that duck meat should be treated closer to steak. This includes the way you marinate it and also the way you prepare the grill itself. Though in any case, it is a great addition to any backyard BBQ menu.

Whether it’s in folklore, hunting or cuisine, the duck is a regular feature in many areas of British culture (the work of Beatrix Potter is just the tip of the iceberg). Roast duck is a dish that one can easily picture being served at an extravagant, medieval banquet.

Likewise, half of many other classy, luxurious recipes people come to associate with duck can be traced back to British culinary tradition. With some recipes dating back hundreds of years. Whether it’s paired with flavours of honey, apple, or an assortment of spices, they know a lot about turning duck meat into a savoury treat.

Of course, one cannot talk about recipes without mentioning Asia’s iconic Peking Duck. Much like the British roast duck, the Peking Duck has been gracing the imperial banquets of ancient China even long before the Mongol dynasties.

Even today, preparing this priceless dish takes a tremendous amount of patience, preparation, and care. If someone tells you that this recipe takes days to execute flawlessly, know they are not exaggerating. From preparing the spices to glazing and finally carving it. Peking Duck is a dish that greatly demonstrates the dedication, finesse, and attention to detail of classic Chinese cooking.

Unlike China’s Peking Duck, duck dishes in Vietnamese cuisine are considered street food favourites. That means the recipes are simpler but still very delicious and come in many varieties.

Some dishes involve the use of simple, steel rotissiere fueled by charcoal. Others use grills. And in all cases, there is a recipe for practically every part of the duck. If you want to know how to make the most out of a whole bird, consider looking up Vietnamese cooking for some great ideas.

All in all, it just goes to show that duck meat is surprisingly popular and can really be satisfying with the many ways it is cooked all around the world.