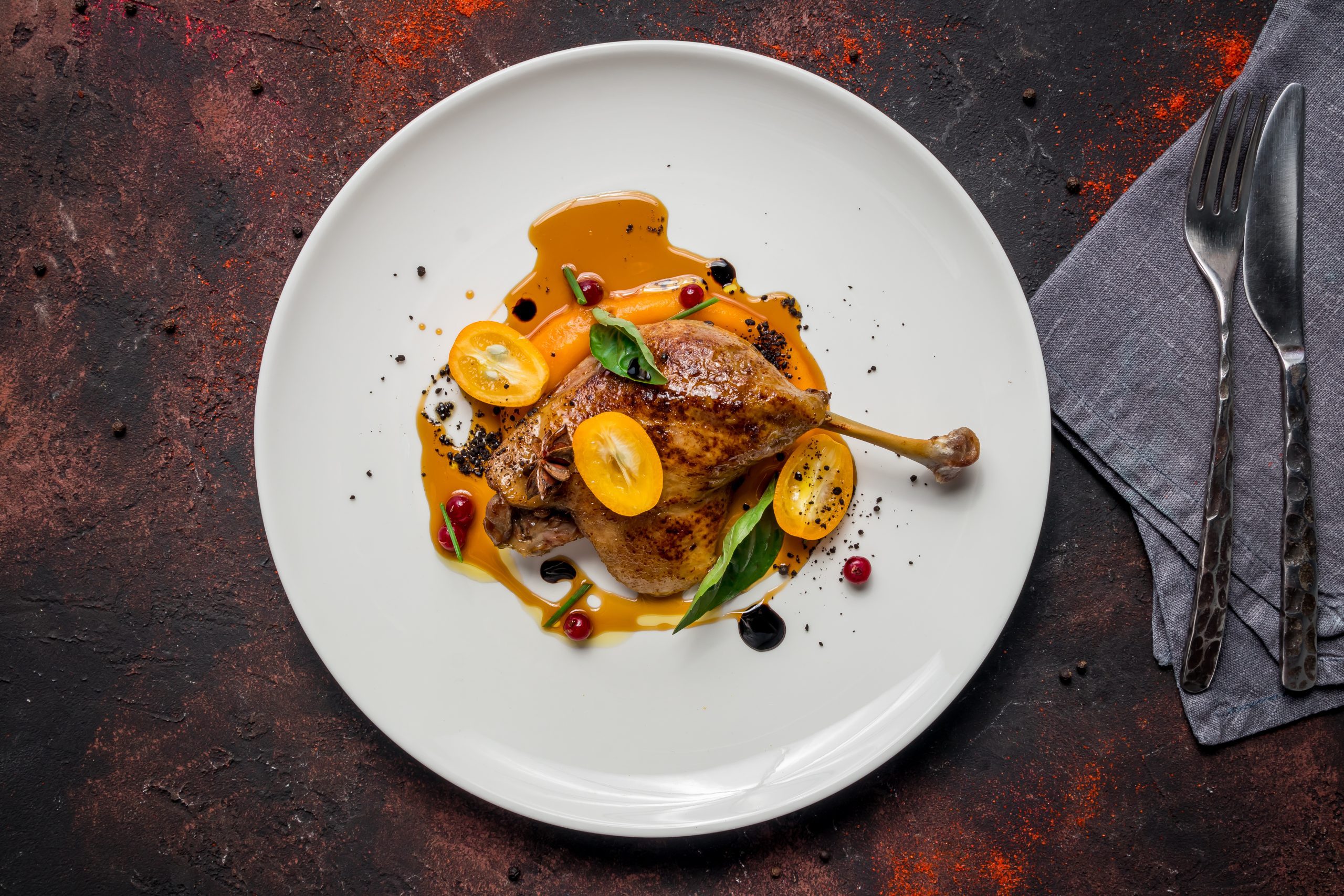 By Julia Billyard 18 February 2021 No Comments

You might have heard from someone or somewhere that pregnant women aren’t allowed to eat duck meat. The stigma often stems from the belief that if a pregnant woman ate it, they’d end up experiencing a dangerous amount of fatigue. But in reality, duck meat actually offers a lot of wonderful health benefits for both the baby and the mommy, which we’ll be talking about today.

Haemoglobin is an important factor during a woman’s pregnancy. Haemoglobin is a protein found in the Red Blood Cells (RBC) that is responsible for carrying oxygen to the body’s tissues. During pregnancy, the mother needs double the amount of iron for herself and her unborn baby.

Iron is used by the body to make more haemoglobin to lower the risk of anaemia. Duck meat is full of iron that’ll help boost the mother’s RBC count, which not only lowers the risk of anaemia, but also makes sure that the nutrients she gets will be sufficiently shared for the infant inside her.

Thyroid hormones are vital for the normal development of the infant’s brain and nervous system, especially during the first trimester. The mineral responsible for the baby’s development is selenium, which also acts like an antioxidant and aids in protecting cells from getting damaged. Fortunately, every 3.5 ounce of duck meat has 14 micrograms of selenium. Aside from helping in the baby’s development, it also helps regulate numerous enzymatic functions in the mother’s body during pregnancy.

Duck meat is known for the significant amounts of protein that it gives. In the course of pregnancy, protein helps in the infant’s growth, as well as repair new and damaged tissues. Protein also helps make antibodies to enhance the immune system to help keep the baby safe from diseases and viruses. For the mother, protein also aids in keeping the skin healthy and radiant.

Cellular metabolism is an important set of chemical reactions that allow organisms to grow, reproduce, and maintain their body’s structure. Zinc is an essential mineral that makes cellular metabolism efficient. It also helps strengthen the mother’s immune system, which is very important to keep the baby, and herself, safe from diseases.

There you have it, some of the amazing health benefits that duck meat can provide to pregnant women. However, it’s important to remember that diet plays a huge role during pregnancy, so it should be cooked well to avoid any harmful bacteria entering the mother’s digestive system. It’s best to cook it at 73.8°C before eating it.