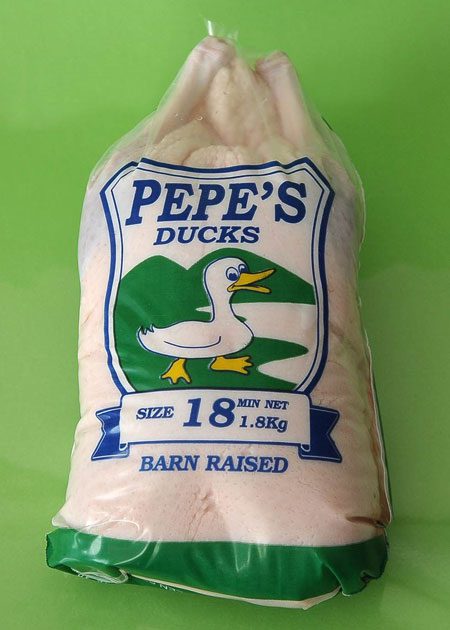 Cutting a Duck to Cut Down Its Price

By Julia Billyard 3 August 2020 No Comments

Home » Cutting a Duck to Cut Down Its Price

It sounds like a silly idea. Does the act of cutting up a whole duck really reduce the numbers you see on its price tag? At first glance, there’s no possible way that can happen.

However, if you actually take into account how much money a whole duck can save you in terms of other products, then this makes a lot more sense!

This is important because being a good cook shouldn’t just be limited to having great culinary skills. All the best chefs and restaurateurs in the world are aware that they need to also make sure the cost of ingredients doesn’t hurt their business.

Same principles apply even in the home kitchen. The mark of a good cook is not just the ability to make a good meal but do it in a way that’s cost-efficient.

That is why it can be very handy to know how you can cut up a duck in a way that makes the most out of what you paid for it. Here’s a quick list of three well-known ways that the whole bird can add to your kitchen savings.

1. Duck fat as oil and butter.

It’s been mentioned many times but’s worth mentioning again (even if it’s always with a side of caution). Duck fat is a highly touted alternative to butter and it’s also considerably easy to render.

Rather than use it immediately in a confit, try extracting as much of it as you can for later use. Think up of ways that you can use the fat in other dishes that can be healthy both for your body and your budget!

2. Get creative with the meat and skin.

When duck fat is rendered, it’s usually off the skin. However, you can also use that same part to make delicious cracklings for other recipes like fried rice, or even as just a standalone snack!

We can’t forget the meat too of course! Duck meat has a very unique tenderness that makes it very similar to steak but still having less fat than chicken as long as it’s been rendered off properly. You can use it for an assortment of things whether it’s shredded for salad, stuffing for sausages or making sandwiches.

You might think the meat and fat would be the end of it, but the tastiness of duck soup is remarkable as well! All you need to do is grab some seasoning, perhaps a few vegetables and prep the remaining bones and carcass with a bit of roasting before boiling it in a pot to make the stock.

Stock itself is also both nutritious with its protein and lends it flavour in other dishes like stews. Don’t hesitate to experiment with it!

Overall, think about how much you’d spend if you bought each duck-based ingredient separately, and then compare it to how much you can just naturally get from a whole bird. You can cut the costs by just doing the latter!